A video of our whale watching tour in Maui in 2006, in which a whale and her calf surfaced near our boat. Also, a video of John masquerading as Roy Orbison and lip syncing to “Pretty woman” (not his idea; his coworkers insisted that he resembled Roy if outfitted with a pair of Raybans,  and talked him into this at a company party). 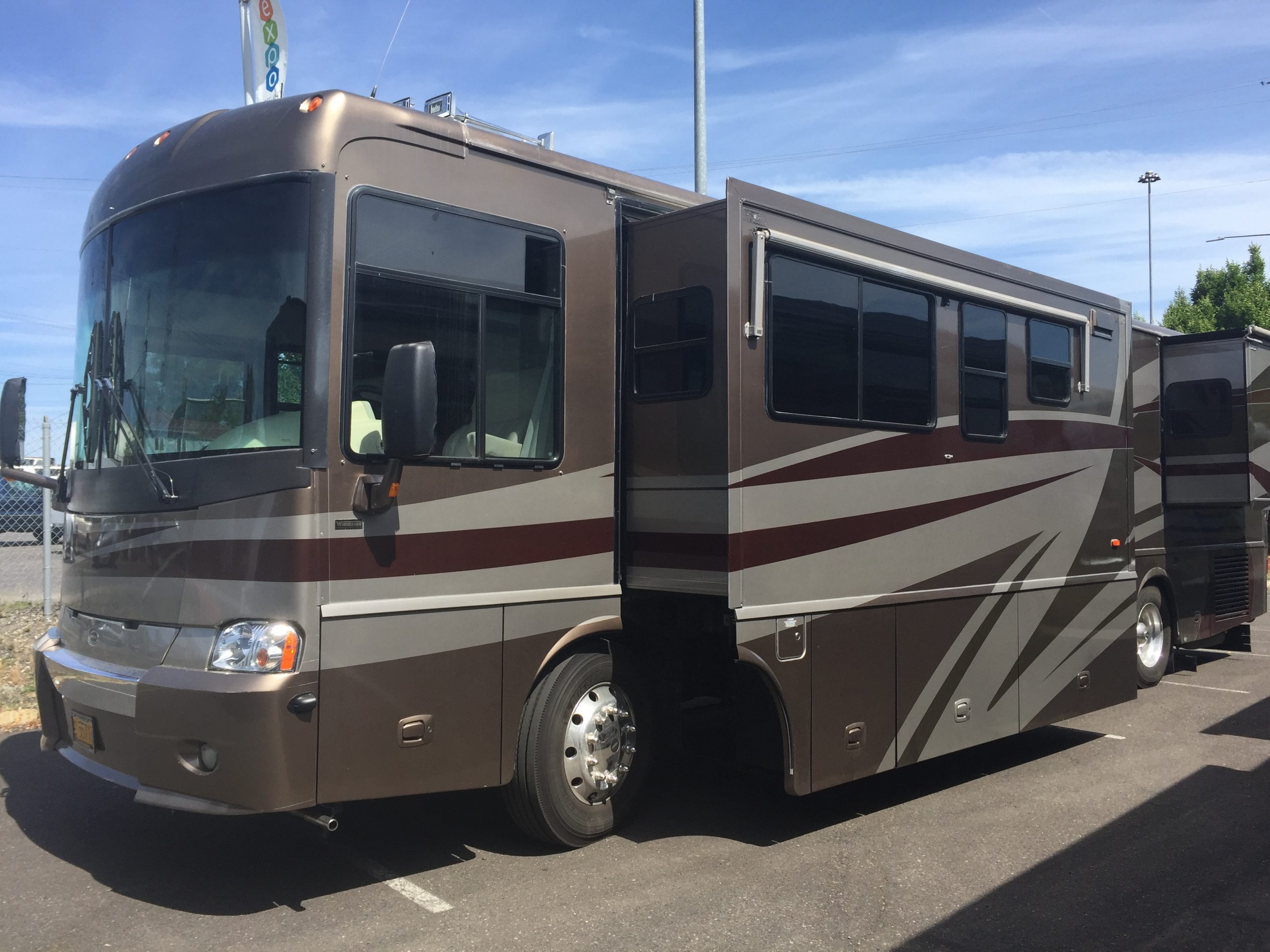